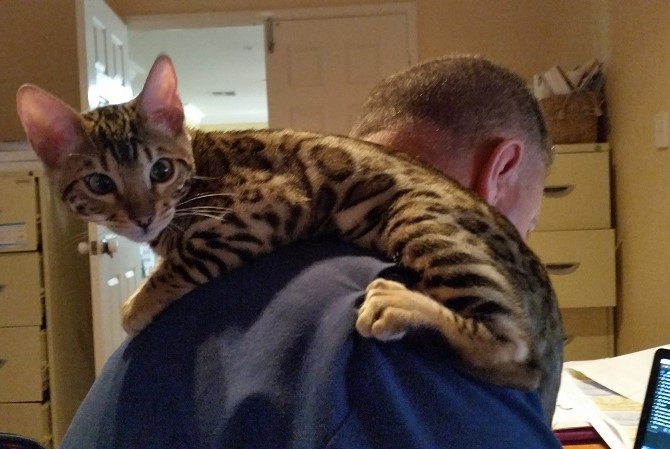 We love cats but nobody more than Dr Rob Hill. Dr Rob loves cats. Rob’s mum is a crazy cat lady. Ever since he was a small child, Rob’s mum would feed every stray cat in the neighbourhood. Rob always had a house full of cats and fell in love with them as a child.

Dr Rob and his nurses also rescued a ginger fuzz ball that was named Oliver Twist because he always wanted some more food. Oliver was born in a barn on a local farm and was saved from being shot by the farmer by nurse Janet. Oliver recently passed after using up his nine lives. Actually, we think Oliver had a few extra ones. He was bitten by a Tiger snake when he was two along the foreshore of the Leschenault estuary. He made it back to the clinic 50m away but his status was critical. Somehow he survived thanks to the veterinary skills of Dr Rob and the love and care from our nursing team. Oliver survived to be crowned Australia’s number one cat.
‍ 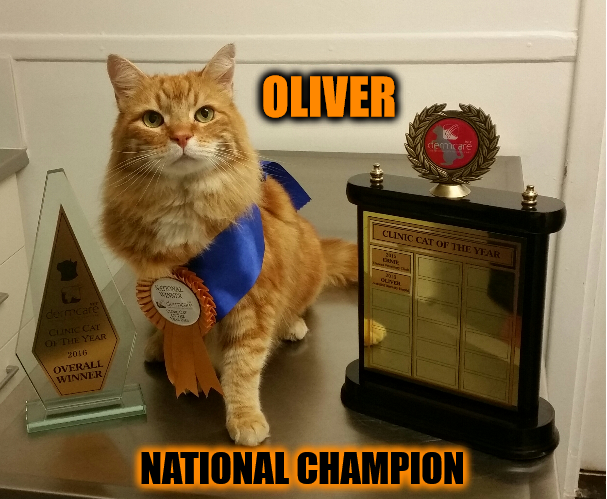 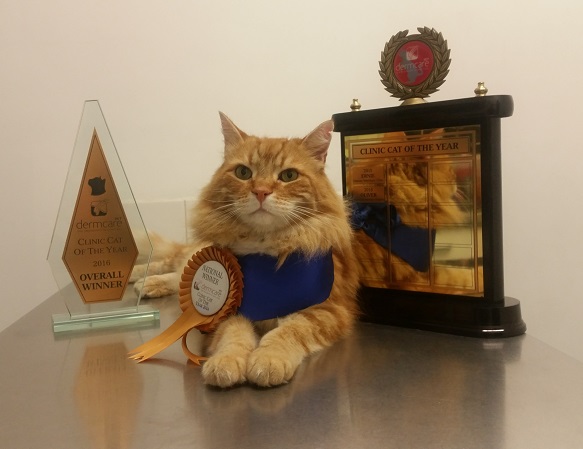 Oliver was a ginger rock star and became the Funky Cat from Treendale. He is honoured as the big ginger cat on the front wall of our building sipping a pina colada. Check out the funky cat from Treendale.
‍

Unfortunately Oliver grew old. He got cancer. His loss was emotionally painful but we love cats. We just had to get a new cat because life just doesn’t seem right without a feline companion. So we went for a cat with real personality. Rahja is our new baby Bengal kitten. We named him Rahja becauise he looked like a little king. Watch Rahja playing with his pink ball. He loves his new home at Treendale Pet medical.

We understand that your best friend is your everything. Be the first to know about all the promotions, events and pet health news to keep you up to date with taking care of your pets.

Thank you! Your submission has been received!
Oops! Something went wrong while submitting the form.